Truth About Seafood at Concerts in the Plaza

Truth About Seafood at Concerts in the Plaza

About Truth About Seafood

Truth About Seafood is a longtime favorite of the Central Coast. With a mix of modern and classic rock cover tunes and original music, TAS draws a wide range of fans, making them a perfect fit for events, festivals, and rock shows. Influenced by a variety of groups from the Foo Fighters to the Beatles and the Red Hot Chili Peppers to Led Zeppelin, Seafood has a vast setlist that spans decades of rock in a high energy show. In the past few years, the band has played a number of reputable concert events including Concerts in the Plaza (SLO), Concerts in the Park (Paso Robles), CA Festival of Beers, Templeton and Visalia Beer Festivals, Taste of SLO, Live on the Rocks (The Cliffs, Shell Beach), and wineries and breweries all across Central California. TAS has had the honor of sharing the stage with Stone Temple Pilots, Toad the Wet Sprocket, the Mother Hips, and the Young Dubliners. Seafood recently won “Best Rock Song” in the New Times’ “#NEWTIE” awards for their original song, “Butcher and the Bride.”

Steve Key is an award-winning songwriter, performer, and recording artist, best known as the writer of "33, 45, 78 (Record Time)" recorded by country music star Kathy Mattea. Before he arrived on the Central Coast 12 years ago, Steve was a touring folksinger who played major concert venues and folk festivals across the country and in Canada.

About Concerts in the Plaza

Concerts in the Plaza, presented by Sunset Honda and hosted by Downtown SLO, is the largest free concert series on the Central Coast.

All concerts are free to the public!

Artwork for the 2022 Concerts in the Plaza was created in collaboration with Buen Dia Design. 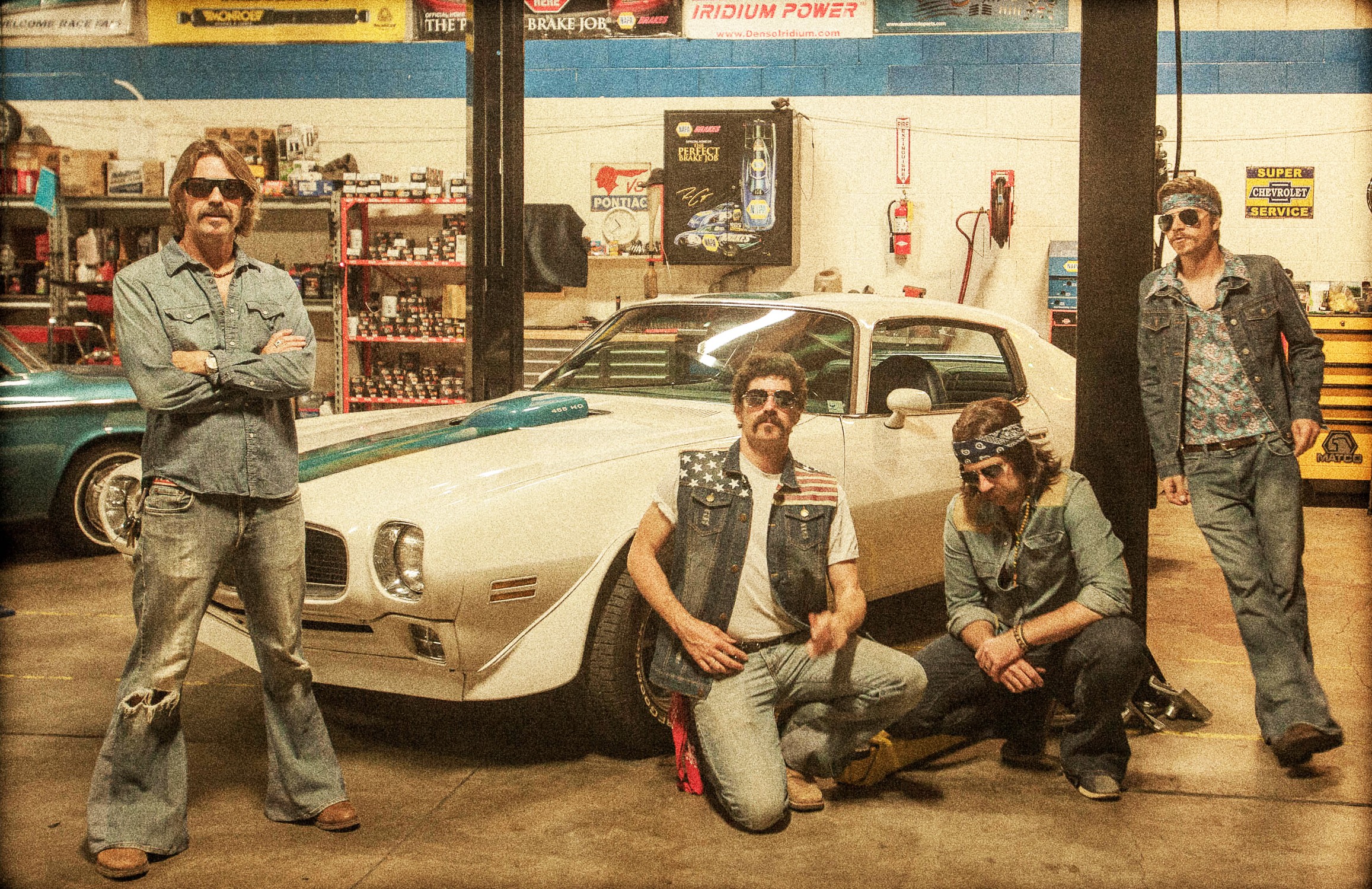 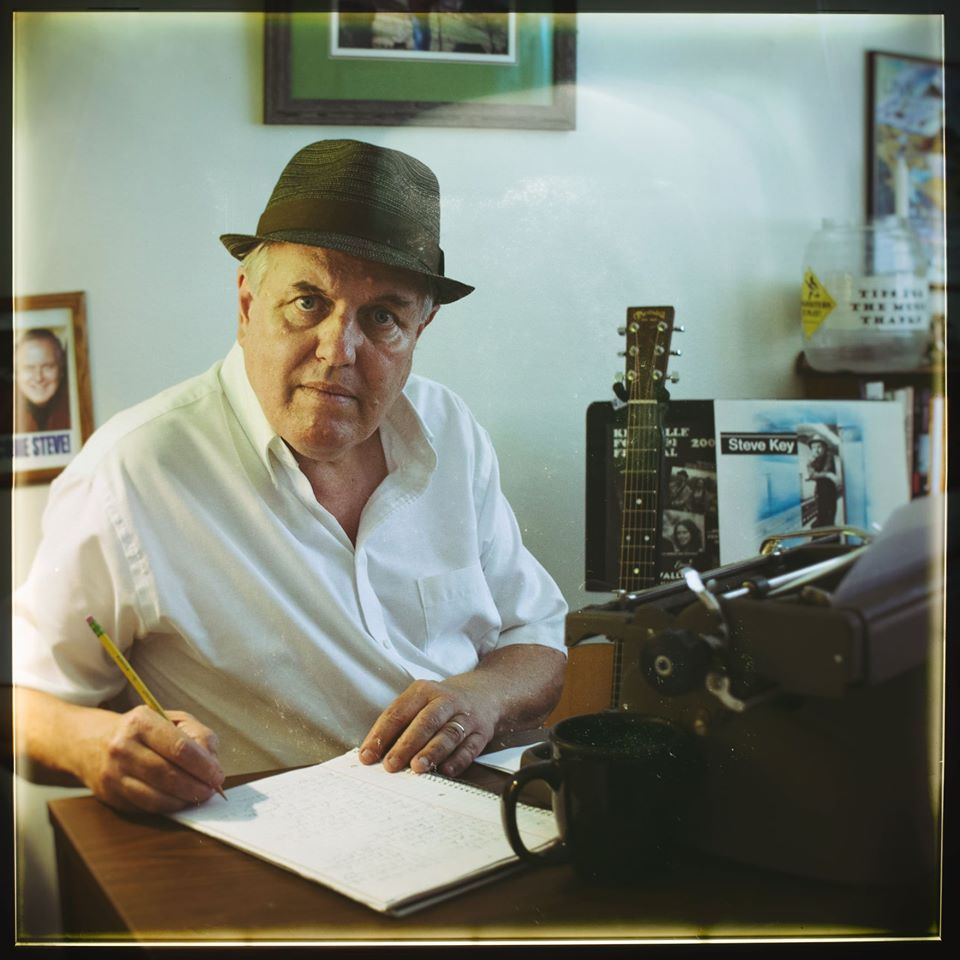