LC YC Cheng Park was donated to the City in 2006. This Chinese Garden was the vision of retired Cal Poly professor Alice Loh and her husband Larry, who transformed this 11,000 square foot area into a magnificent and meditative Chinese Garden with a pavilion, pond, lions, and the original Tankhead Fish public art. Highlights include a wood pavilion called “ting” and a granite gateway called “paifang,” which Loh and her husband acquired during personal travels to Hang Zhou, China.

The park, formerly an empty lot on the corner of Marsh and Santa Rosa streets in downtown San Luis Obispo, commemorates the contributions of the Chinese laborers who settled along the creek starting in the mid-1870s. Another reason for developing a Chinese-themed park in the lot came from one of the most influential architects of the 20th century, Frank Lloyd Wright, who designed the Asian-influenced office building across the creek from the new park. 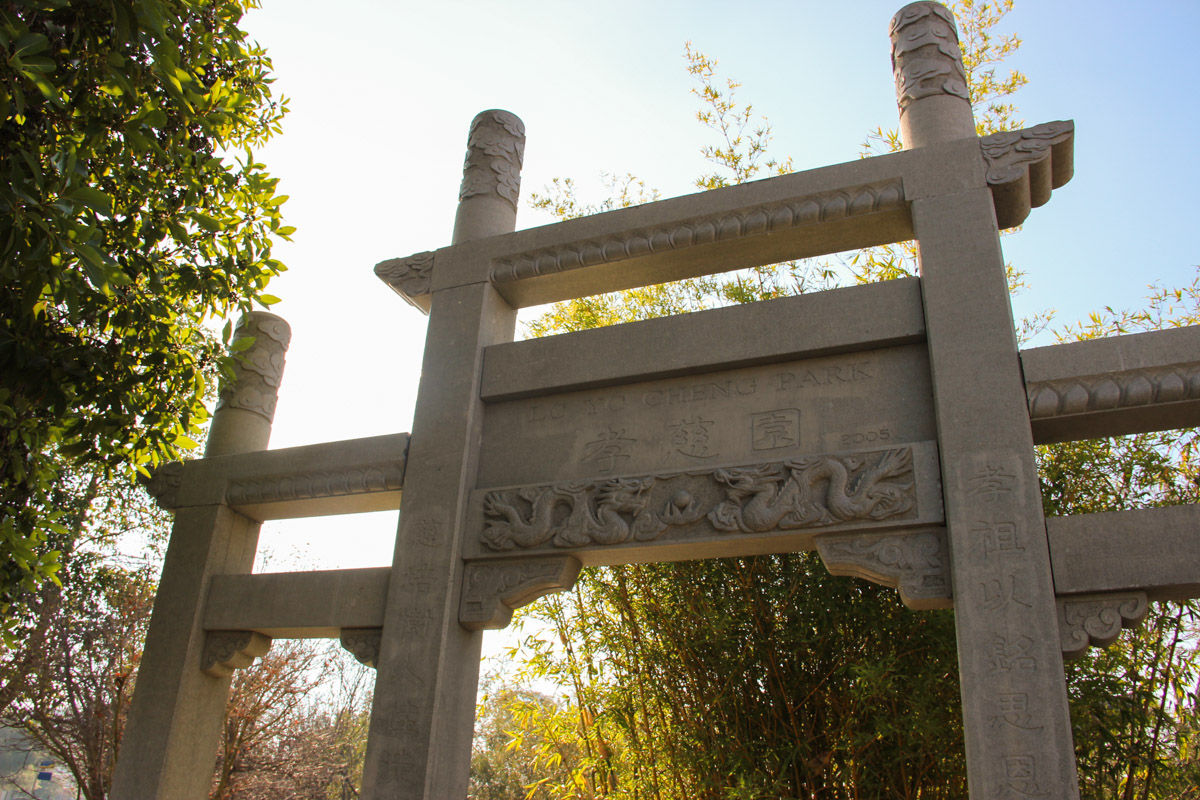 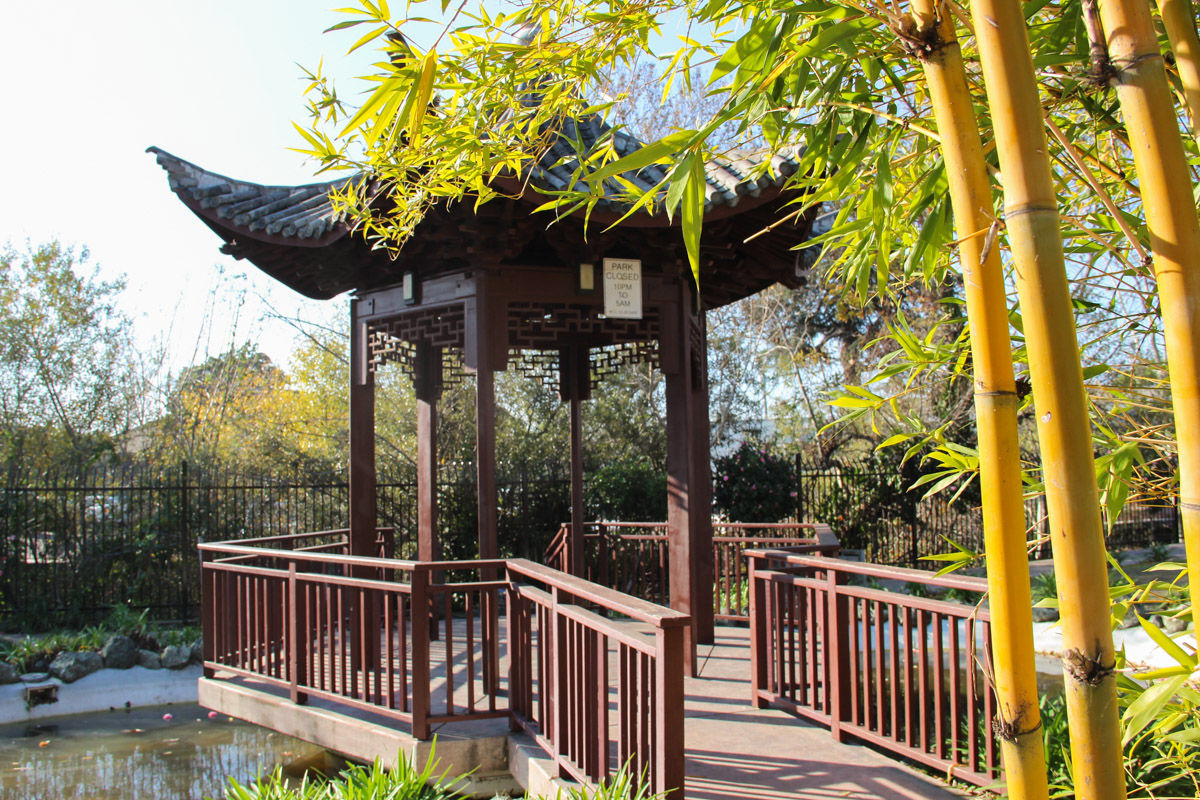 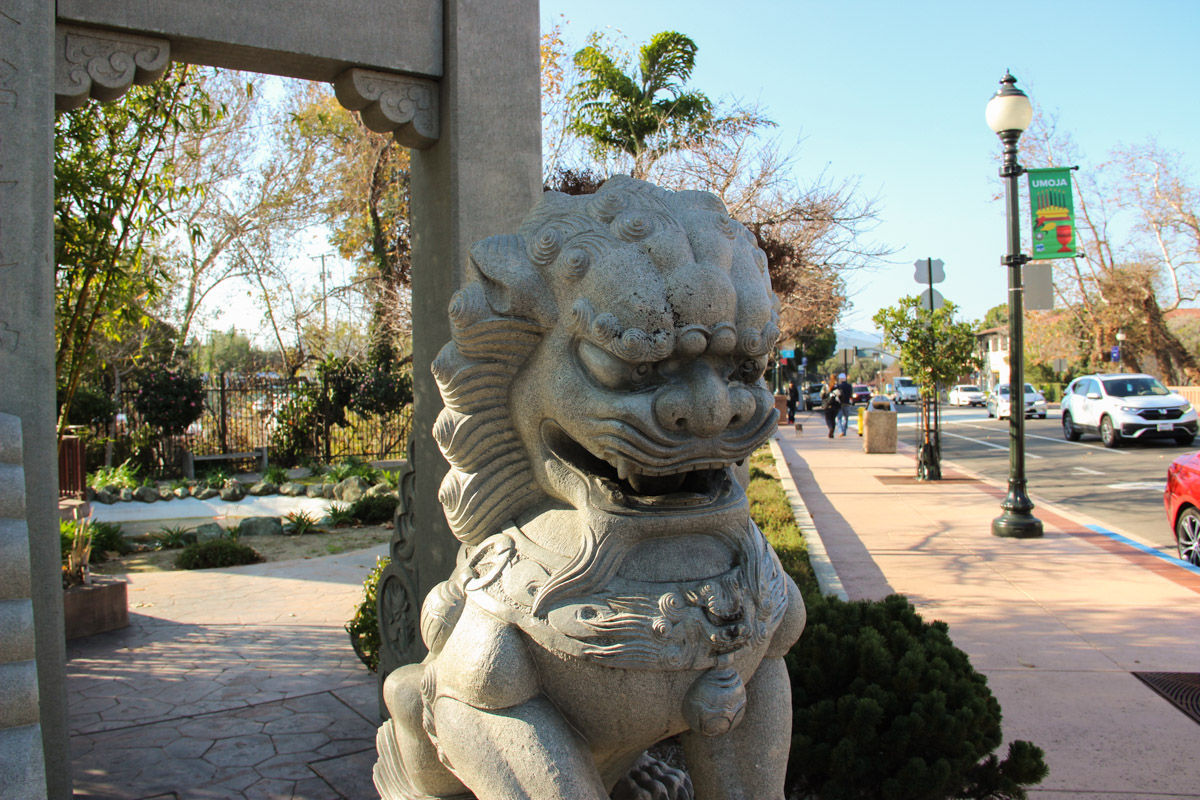